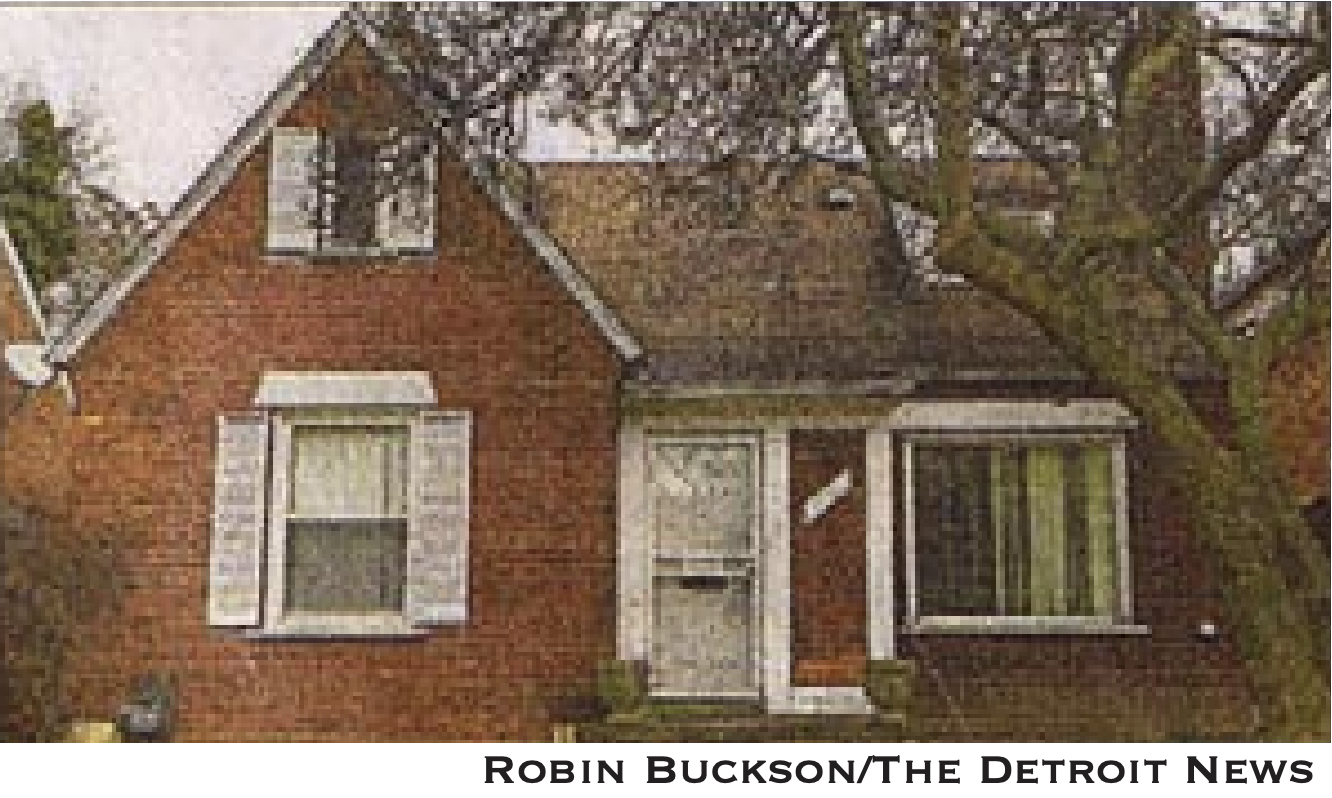 Detroiters for years felt the sting of over-inflated property values, which led to residents accumulating tax debt they couldn’t afford or worse, losing their homes to foreclosure. A Detroit News investigation last week put a number on that burden: $600 million.

Following a state-mandated review in 2017, Detroit finally reappraised residential properties, bringing values more in line with reality — something that should have happened years ago, in the wake of the Great Recession and plummeting home prices.

But city and Wayne County officials say at this point there isn’t more they can do to help ease the weight of past tax debt, other than direct residents to payment plans. During the years residents were over-assessed, they could have challenged their tax bills. Many property owners, however, didn’t know this was an option, nor did many know how to navigate the process.

Detroit News investigative reporter Christine MacDonald, along with Reveal from the Center for Investigative Reporting, dug into the numbers to shed more light on how this major oversight by government officials impacted homeowners in the country’s poorest big city. Some of The News’ findings:

• “At least 59,000 homes that were over-taxed still have back taxes today — a total of $153 million, which includes interest and fees. Those same homes were overtaxed by at least $221 million over the seven years, according to the analysis.”

• “About 28,000 of the overtaxed homes The News identified have been foreclosed since 2013, the first year those inflated tax bills could have contributed to foreclosures.”

City and county officials, including Detroit Mayor Mike Duggan, are encouraging the Legislature to act on a plan that could allow local governments more leeway in forgiving or easing past tax debt. The legislation, introduced in October, passed by a nearly unanimous vote in the state House in December and now sits in the Senate.

Detroit officials recently raised qualifying income limits for that program to include even more residents. While the legislation is designed with an eye on helping Detroiters. it would apply statewide to other communities, which can choose to participate.

Detroit, not many years removed from bankruptcy, doesn’t have the ability to simply wave a wand and forgive all over-assessed debt — and officials rightly say many Detroiters still did pay their inflated bills, and it wouldn’t be fair to them to wipeout selective debt. This is a damning lesson the city must learn from, and the state should make sure past mistakes aren’t repeated.