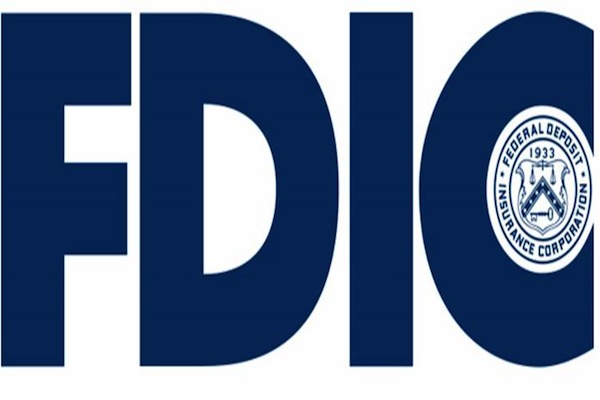 Taken from the Detroit Free Press and submitted by Wayde Koeh;ler, Pres. REIA of Wayne County

The Federal Deposit Insurance Corp. has sued 16 big banks that set a key global interest rate, accusing them of fraud and conspiring to keep the rate low to enrich themselves.

The banks, which include Bank of America, Citigroup and JPMorgan Chase in the U.S., are among the world’s largest. The FDIC says it is seeking to recover losses suffered from the rate manipulation by 10 U.S. banks that failed during the
financial crisis and were taken over by the agency. The civil lawsuit was filed Friday in federal court in Manhattan.

The bank rigged the London interbank offered rate, or LIBOR, from August 2007 to at least mid-2011, the FDIC alleged. The LIBOR affects trillions of dollars in contracts around the world, including mortgages, bonds and consumer loans. A
British banking trade group sets the LIBOR every morning after the 16 international banks submit estimates of what it costs them to borrow. The FDIC also sued that trade group, the British Bankers’ Association. Citigroup spokeswoman Danielle Romero-Apsilos declined to comment on the suit. Spokesmen for Bank of America and JPMorgan didn’t immediately return requests for comment.

Four of the banks – Britain’s Barclays and Royal Bank of Scotland, Switzerland’s biggest bank UBS and Rabobank of the Netherlands – have paid a total of about $2.6 billion to settle U.S. and European regulators’ charges of rigging the
LIBOR. The banks signed agreements with the U.S. Justice Department that allow them to avoid criminal prosecution if they meet certain conditions.

The process of setting the LIBOR came under scrutiny after Barclays admitted in June 2012 that it had submitted false information to keep the rate low. A number of U.S. cities and municipal agencies also have filed suits against banks that set the LIBOR rate. They are seeking damages for losses suffered as a result of an artificially low
rate. Local governments hold bonds and other investments whose value is pegged to LIBOR.