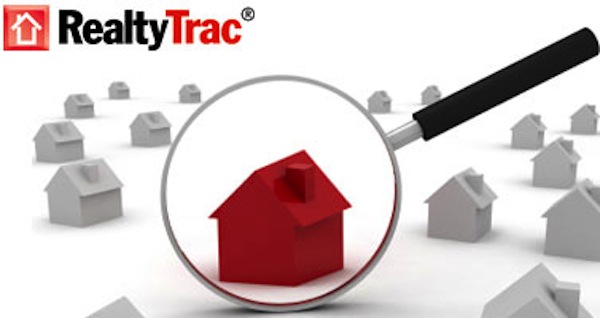 For the last few years, U.S. home buyers have experienced an “extremely favorable affordability climate,” but that’s starting to shift in some areas, RealtyTrac says.

The firm looked at more than 1,000 counties and found that one-third now have income-to-price percentages that are higher than their historical averages.

“The good news is that none of the nearly 1,200 counties we analyzed for the second quarter has regressed to the dangerously low affordability levels reached during the housing price bubble,” said Daren Blomquist, vice president at RealtyTrac. “And even if interest rates increased 1 percentage point, only 59 counties representing 2 percent of the U.S. population would be at or above bubble levels in terms of affordability. “But the scales are beginning to tip away from the extremely favorable affordability climate we’ve seen over the last two years, with one-third of the counties analyzed — representing 19 percent of the total population in those counties — now less affordable than their long-term averages. The good news for buyers is that affordability is still good in most of the country.

“Buyers looking for markets with a combination of affordable housing and a good job climate will find those mostly in the middle of the country, in places such as Columbus, Ohio; Oklahoma City; Omaha; Des Moines; and Minneapolis, all of which have counties where 20 percent or less of the median income is needed to buy a median-priced home and where unemployment rates are 5 percent or lower,” Blomquist said.