Short Term Rental Could Lead to Years of Headache 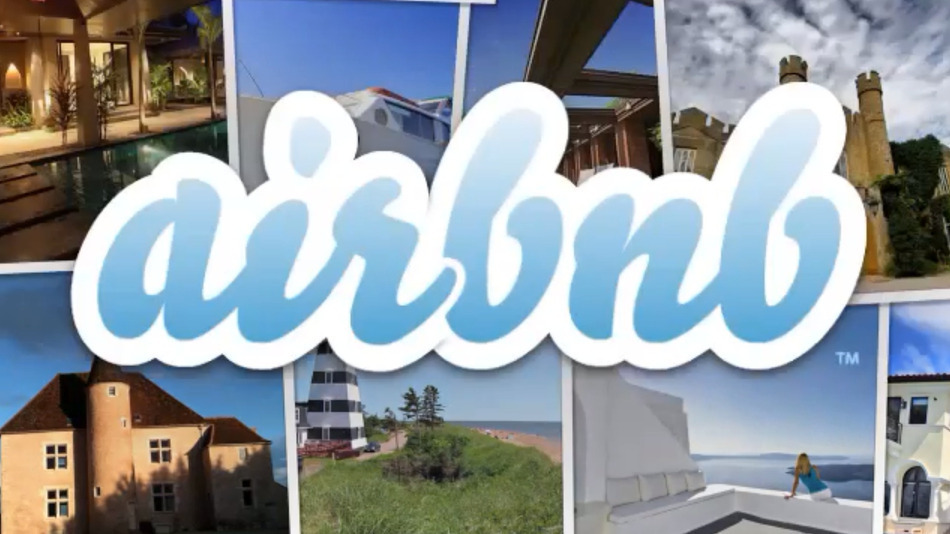 If you’ve heard about Airbnb, you probably know it ’s a startup that lets the average person rent out his or her home to travelers, who spend less than they might at a hotel.

A few enterprising real estate investors have even used the service to market their properties for vacations and other short-term stays.

But one major cautionary tale has been making the rounds. According to the San Francisco Chronicle, a woman rented her Palm Springs, Calif., condo in May to a man who has stopped paying, won’t move out and has claimed legal protections as a renter under state law because he’s been there more than a month.

The property owner has now been forced to initiate an eviction process that could take three to six months. Airbnb says it will assist the owner with her legal bills.